NATO Secretary General Jens Stoltenberg has stated that the Alliance intends to drastically increase the number of rapid response units. 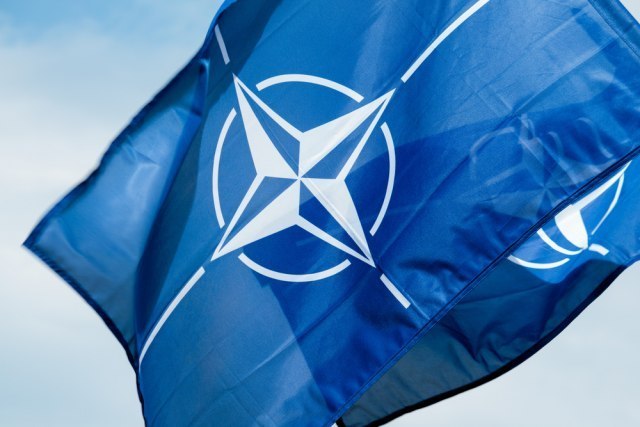 According to him, the number of people in those units in charge of emergency response will be 300.000.

"We will transform NATO rapid response units and increase the number of emergency response units to 300.000," Stoltenberg told reporters ahead of the Alliance's summit in Madrid.