Americans send the most powerful weapon? It hits a target at 160 km 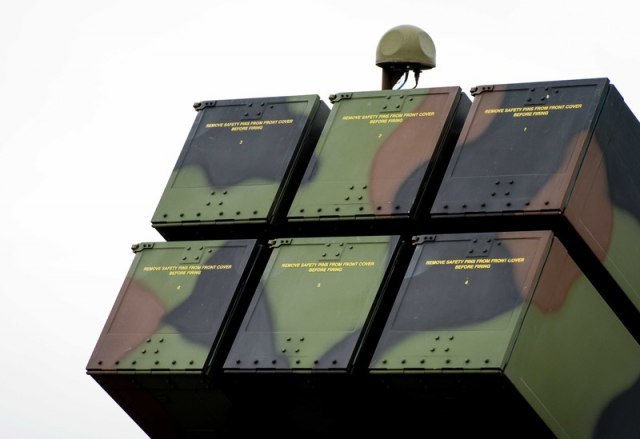 President Joe Biden, who is at the G7 Summit in Germany, recently announced that the United States will provide "a more advanced missile system and ammunition" for Ukraine, while the war with Russia is intensifying. Also, Biden and other leaders of the G7 countries should be addressed today by the Ukrainian President, by video call.

According to Jutarnji list, in response to the requests of the Ukrainian forces, the sending of other military aid should be announced this week, including additional ammunition for artillery and radar systems for defense against missiles.

Ukrainian services demanded an anti-missile defense system, known as NASAMS (the National Advanced Surface-to-Air Missile System), which can hit targets at a distance of more than 160 kilometers. A CNN source reports that Ukrainian forces will also have to undergo training to use such a system.

CNN also announced that the United States predicts long and exhausting battles in the eastern part of Ukraine, with great losses of equipment and human lives on both sides. They believe Russian forces plan to continue intense attacks in the east, based on artillery and missiles, with the goal of exhausting Ukrainian forces and NATO military aid.

Ukrainians are rapidly consuming Soviet-era ammunition destined for older systems, and Western governments are facing a difficult decision to increase military aid, to which Biden has already committed, CNN reports.