Russian Foreign Minister: And Serbia will not

Russian Foreign Minister Sergei Lavrov stated that the EU has turned into an anti-Russian alliance, and that it demands joining the decisions against Moscow. 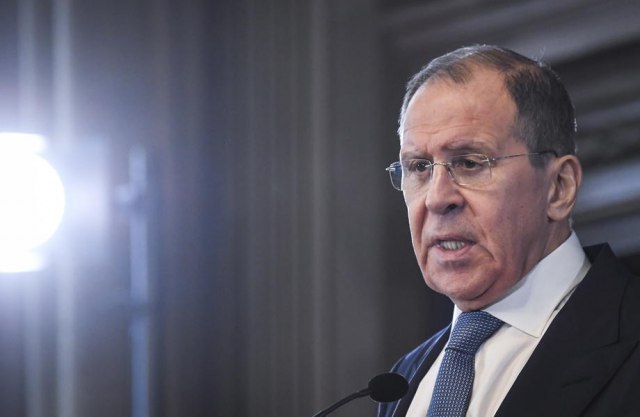 According to him, in the past few years, the EU has "strongly evolved in the direction of acquiring an aggressive ideological background, primarily Russophobic."

"We draw attention to how EU leaders, when they publicly hold lectures to countries that have candidate status or to those that want to gain that status - they say in line with these public strict lessons and moralizing: if you are a candidate, you have no choice but to support all EU foreign policy without exception, including all measures the EU is taking against Russia," Lavrov said.

According to him, that is exactly how European officials present their demands to Serbia.

"Serbia is a candidate (for EU accession), but Serbia categorically does not want to lose, like everyone else, its independence and join decisions that directly contradict her important interests, in this case - good relations with Russia," Lavrov said.