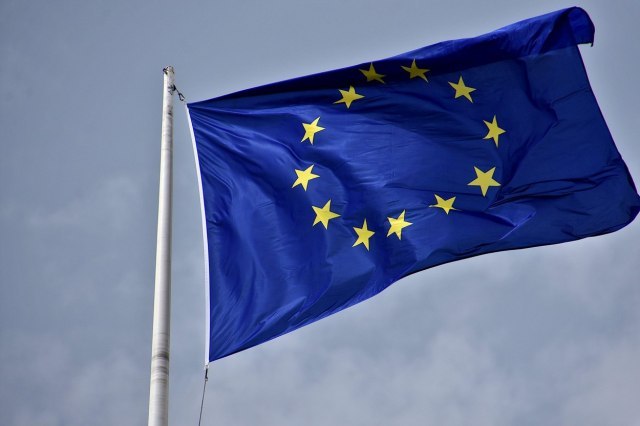 The Assembly of Bulgaria discussed today the decision accepting the proposal of the French Presidency of the EU regarding the negotiating framework for North Macedonia and Albania.

Thus, it was voted to lift the veto on the opening of negotiations on the accession of North Macedonia to the European Union, by which Sofia blocked Skopje's accession to the EU from November 2020 due to cultural and historical disputes.

Let us remind you, Macedonian Prime Minister Dimitar Kovacevski said yesterday that at the Summit in Brussels, he expressed dissatisfaction with the current dynamics of European integration, emphasizing that North Macedonia has been waiting for the start of negotiations for 18 years.

France, which currently holds the rotating six-month EU presidency, has come up with a proposal that Bulgarian Prime Minister Kiril Petkov described as "very good", according to which North Macedonia should amend the constitution to include in the preamble "citizens living within the borders which are part of other peoples", such as Bulgarians.

That French proposal, however, must "officially pass" the North Macedonian approval.