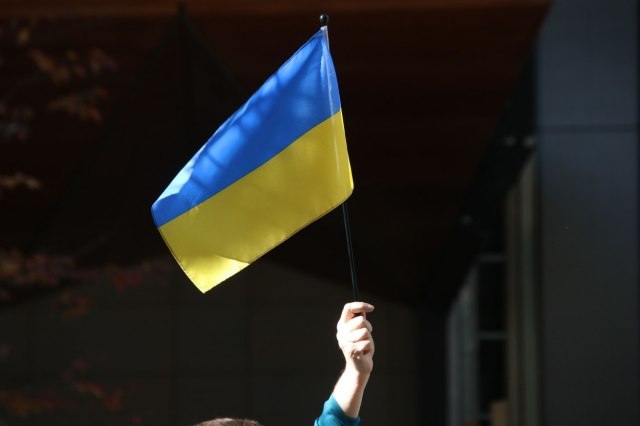 Lavrov added that he would gladly accept the invitation of the President of Belarus, Alexander Lukashenko, to gather for talks on the territory of Belarus.

"I do not see any possibility for Ukraine to make any proposals, but we will not propose anything either. We presented our proposals a long time ago. Now the ball is on their side," Lavrov said.

He pointed out that it is pointless to negotiate with Ukraine in the formats that have been established in the past eight years.

Asked whether it makes sense to offer a new version of the agreement with Kyiv, a kind of new agreement from Minsk, at a time when Western partners are behaving the way they are behaving, Lavrov pointed out that working in the existing formats would be meaningless.

Moscow has put on paper all the proposals of Russian President Vladimir Putin for resolving the food crisis and submitted them to the UN, Russian Foreign Minister Sergei Lavrov said today.

In an interview with the state television of Belarus, Lavrov said that he was worried about the slow reaction to the seemingly urgent issue. "I do not rule out that the UN Secretariat is also under the strongest influence of those who want to manage the Organization externally," Lavrov said.

He added that this situation creates problems for many developing countries, Sputnik reported.

"The UN Secretary General is prolonging the food crisis with his actions, he is not giving the opportunity to send wheat to those areas quickly. That is regrettable," Lavrov pointed out. He reminded that UN representatives had previously visited Russia to discuss this topic. In addition, UN Secretary General Antonio Guterres himself was in Moscow.

"Russian President Putin explained in detail that there is an elementary way, without any negotiations, of a memorandum - a way through Belarus. All that is needed is to provide all logistics and financial chains. There are other, more expensive routes for food delivery through Romania and Poland", Russian foreign minister said.

He accused Kyiv of blocking Ukrainian ports. He reminded that the Russian Armed Forces have been opening safe corridors from the mined territorial waters of Ukraine to the Bosphorus since March. "We are ready to cooperate with the Turks. But for that, the Ukrainians must clean the port. They do not want to do that," Lavrov said.

"At the same time, Guterres is trying to resolve the issue of wheat exports from Ukrainian ports, not taking into account the corridors we open every day. He wants to agree first on Ukrainian wheat, and then on Russian wheat," he concluded.