The youth of the Freedom Party of Austria (FPÖ) reacted to the recommendation of the European Commission to grant EU candidate status to Ukraine and Moldova. 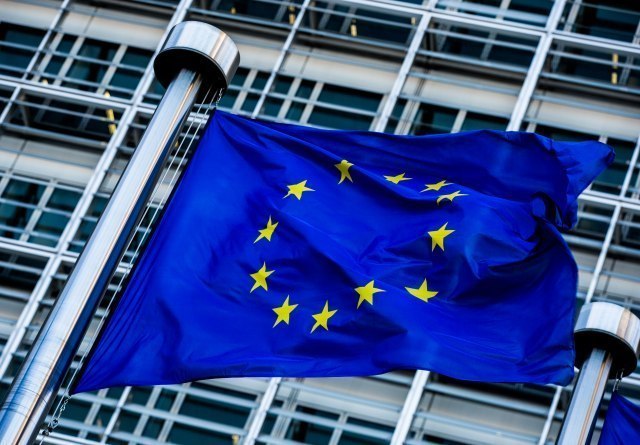 By asking on the Facebook profile "If Ukraine, Albania and Kosovo join the EU, then should we leave?" The youth of the Freedom Party of Austria (FPÖ) has resumed discussions on Austria's withdrawal from the EU.

Austria joined the EU in 1995, and in opinion polls, the majority of citizens are in favor of membership.

The Eurobarometer shows that 41% of Austrians consider EU membership good, while 40% say it is neither good nor bad.

Only 18% said that it was bad that Austria joined the EU.