A message from Moscow: We'll start from Lithuania

In the future, Russia could withdraw the recognition of the independence of Latvia, Estonia and Ukraine, said the State Duma MP Yevgeny Fyodorov. 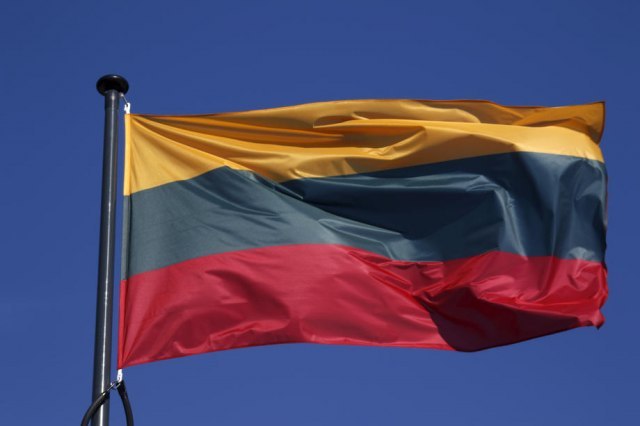 The MP Yevgeny Fyodorov submitted to the State Duma a draft law on the annulment of the resolution of the State Council of the USSR "on the recognition of the independence of Lithuania". The explanation states that the decision is illegal because it was made by an unconstitutional body in violation of the requirements of several articles of the Constitution of the USSR.

"We have just started from Lithuania, and it is clear why - Lithuania is more dangerous for Russia in terms of the situation related to the Kaliningrad region and the confrontation with NATO and the United States. That is why Lithuania is more important now, but that does not mean we will stop there", Fyodorov said.

According to him, in the situation with Lithuania, the violation of the Law of the USSR "on the procedure for resolving issues related to the exit of the federal republic from the USSR" is best seen.

Specifically, for Vilnius, Klaipėda and the Ignalina nuclear power plant, the law prescribes a special procedure for leaving the Soviet Union, Fyodorov explains.

In his opinion, after Lithuania, similar development is possible for Estonia, Latvia and Ukraine. "There are a number of arguments why Lithuania should be first on this list. After the mechanism is worked out, we will apply it to other NATO territories, and not only NATO. Ukraine, for example, also left the USSR illegally", MP explained.

At the same time, he added that the goal of such actions is to eliminate threats coming from the mentioned post-Soviet countries, while the recognition of the independence of the former Soviet republics that pursue peaceful policies will not be revised, Sputnik reported.