The reaction of the State Department arrived on the decision of the states from the region not to allow Lavrov to fly over their airspace. 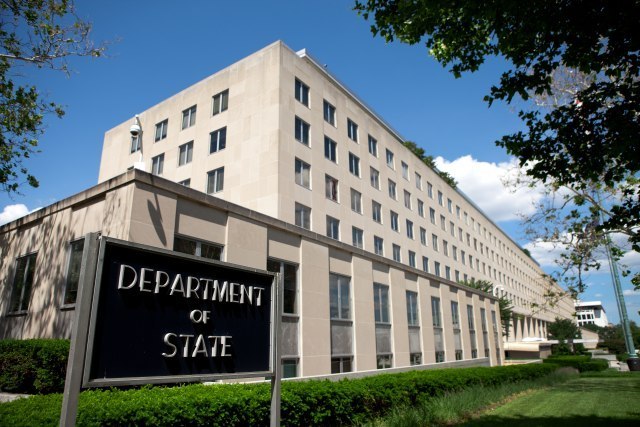 The State Department said on the occasion of the decision of Montenegro, Bulgaria and North Macedonia not to allow the overflight of Russian Foreign Minister Sergei Lavrov's plane on the way to Belgrade, that they, as sovereign states, "made sovereign decisions on airspace, reflecting Europe's determination to hold Russia "accountable" for the attack on Ukraine.

State Department spokesman Ned Price said at a press conference that the United States called on "Serbia to focus on its goal of membership in the European Union, including aligning its foreign and security policy with the rest of Europe," the Voice of America reported.

"We constantly call on Serbia to take steps to advance on the European road, including diversifying energy sources, reducing energy dependence on the Russian Federation and aligning foreign and security policy with the European Union. We continue to want to be Serbia's partner and help it efforts to strengthen energy security in the long run", Price said.

Asked by Voice of America how the United States and NATO would protect Montenegro, North Macedonia and Bulgaria, which closed the airspace for the plane that Lavrov was supposed to travel to Serbia from, according to the U.S. media, "Russian threats", Price answered that "all three countries are members of NATO, and the commitment to Article 5 in relation to all three is binding."