Moscow and Belgrade must react sharply to the refusal of Lavrov’s flight; demarche

The reaction of Moscow and Belgrade to the closure of the airspace to the plane of Russian Foreign Minister Sergei Lavrov must be joint and extremely harsh. 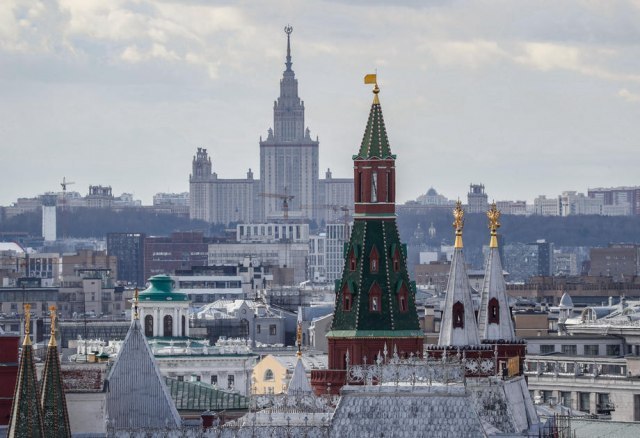 Deputy Speaker of the Federation Council of the federal Assembly of the Russian Federation. Konstantin Kosachev, stated today that the reaction of Moscow and Belgrade to the closure of the airspace to the plane of Russian Foreign Minister Sergei Lavrov must be joint and extremely harsh.

“The current outcry, of course, is not about the plane. It is aimed at Russia as a state and Serbia as a state. The reaction, I hope, will be joint and extremely harsh, not only in the form of diplomatic protests , but also specific, practical responses“, Kosachev wrote on his Telegram channel.

As Kosachev points out, the current collective refusal of Bulgaria, Montenegro and North Macedonia to allow Lavrov’s plane to pass over to Serbia is certainly not a decision of these three countries.

“All three countries that have joined NATO have lost their sovereignty severely and for a long time, and for them the European Union is just a cover for this embarrassing situation. We are talking about NATO. demarche and it could not do without the United States of America”, Kosachev is convinced.

In his view, NATO is trying to “take over and subjugate” the rest of Europe by directly interfering in the bilateral affairs of two sovereign European countries that are not members of the alliance, Russia and Serbia. This will be followed by the alliance’s expansion to the rest of the world, where China is the number two strategic target after Russia, Kosachev said, as Sputnik reports.