Kremlin: "They add fuel to the fire"

Kremlin spokesman Dmitry Peskov accused the United States of "adding fuel to the fire" by delivering weapons to Ukraine. 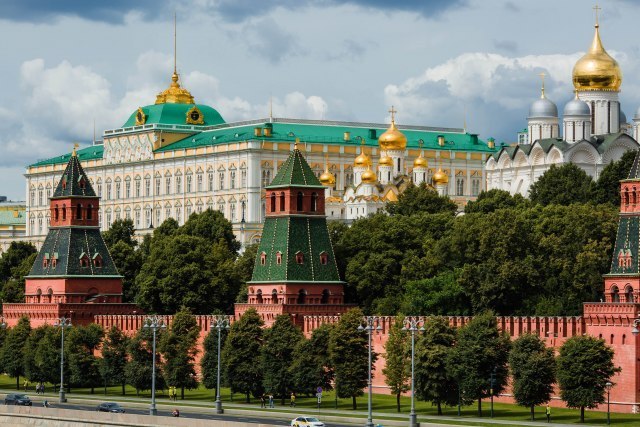 According to Peskov, this confirms the intention to fight to the last Ukrainian.

"There is nothing new here. We believe that the United States is deliberately and diligently adding fuel to the fire. The United States, obviously, is really following the course of the fight with Russia to the last Ukrainian," Peskov said, commenting on Washington's plans to send multi-barrel rocket launchers to Ukraine.

He added that the Russian army is taking all measures to reduce the risks in the event that Ukraine receives these rocket launchers from the United States.

Peskov emphasized that Moscow does not believe Kyiv's claims that it will not fire rockets at Russia.

Earlier today, Ukrainian President Volodymyr Zelensky said that Ukraine will not use long-range missile systems for attacks on Russian territory.

U.S. President Joseph Biden announced that the United States would send more advanced missile systems to Ukraine to help it defend itself.