Korea fired a ballistic missile: A provocation that cannot be tolerated

North Korea has launched a ballistic missile in the direction of its east coast, the armies of Japan and South Korea announced separately. 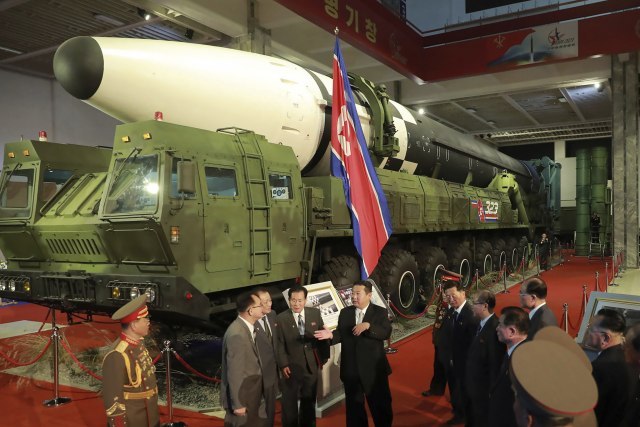 The launch of the North Korean rocket comes a day after U.S. President Joseph Biden completed his Asian tour during which he visited Seoul and Tokyo, according to Reuters.

This is the 17th ballistic test that North Korea has performed since the beginning of the year.

Earlier this month, Pyongyang launched an intercontinental ballistic missile from a submarine.

"Both condemned Pyongyang's destabilizing ballistic tests and agreed to continue cooperating. Mr. Sullivan also reiterated his firm commitment to the defense of South Korea," the White House said in a statement. North Korea fired three missiles, one of which was intercontinental, a day after U.S. President Joseph Biden left Asia after a stay in Japan and South Korea.

It is also known that the second projectile reached a height of 50 kilometers, and flew about 750 kilometers.