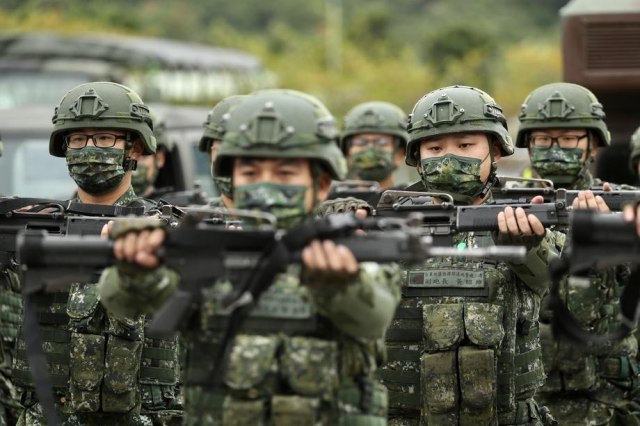 These measures were taken to "warn the United States", according to a statement from the Combat Command of the Eastern Zone of the People's Liberation Army of China.

"Recently, the Combat Command of the Eastern Zone of the Chinese Liberation Army organized joint patrols of combat readiness and military exercises in the sea and airspace around the island of Taiwan," the Eastern Command said in a statement on the social network WeChat, RIA news agency reported.

The statement added that it was a "serious warning given the recent activities between the United States and Taiwan."

The document emphasizes that Taiwan is a part of China, and the Chinese army has the possibilities and is determined to prevent the interference of external forces, as well as to prevent any attempt by separatist forces to organize "Taiwan's independence".