They want to become part of Russia; They will also ask for a military base

The Kherson region does not plan to be a special independent republic, said the deputy head of the regional military-civil administration, Kyryl Stremousov. 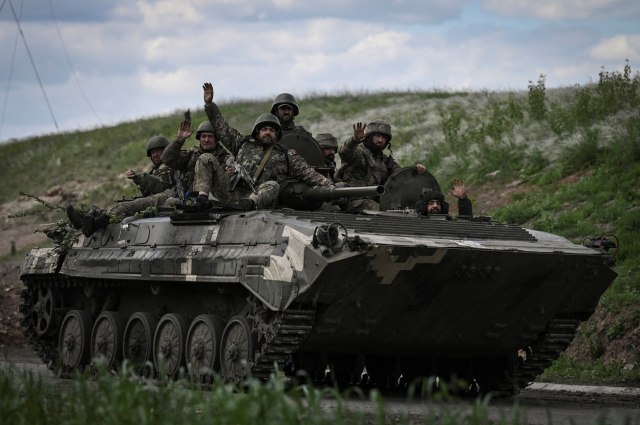 According to the deputy head of the regional military-civil administration, Kyryl Stremousov, the goal is to become a Russian region.

"We do not plan to be a separate independent republic. Our main task is to be region within the Russian Federation," Stremousov told RIA Novosti.

He stated that the Kherson region, located in the south of Ukraine, will not rush with the referendum on self-determination.

"Since the results of the referendum will not be recognized by Western countries anyway, holding it now is a waste of time. That is why we did not even think about holding a referendum," Stremousov said.

According to him, the process of transition to the standards of Russian legislation should be completed by the end of the year, and only then can a decision be made on the referendum and the future status of the region.

Stremousov pointed out that the authorities of the Kherson region will request that a Russian military base be set up in the region, which should be a guarantee of security.

He also stated that the Russian language, along with Ukrainian, will receive the status of the state language. The Kherson region is located in the south of Ukraine, and in mid-March, Russian forces took control of the region.