Jeffrey Sachs in his scientific paper points out coronavirus may have originated as a result of laboratory experiments in which the U.S. government participated 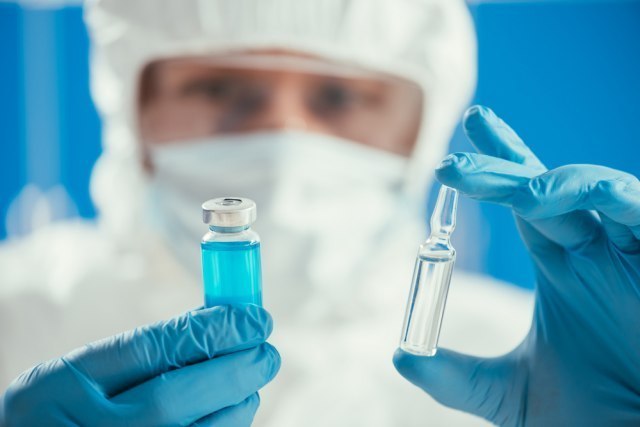 Jeffrey Sachs, American economist, academic, public policy analyst and former director of The Earth Institute at Columbia University, as well as chairman of the commission for the famous scientific journal "Lancet" published that work in the journal of the American Academy of Sciences.

Sachs and co-author of the scientific paper Neil Harrison, professor of molecular pharmacology at Columbia University, called for an independent investigation of the information that American institutions possess about the origin of the coronavirus, reports the British "Telegraph".

Sachs and Harrison state that the specificity of the SARS-CoV2 virus, the causative agent of COVID, is that it has a sequence of eight amino acids on the viral spike protein that is identical to the sequence in human respiratory cells.

SARS CoV2 is the only representative of the sarbecovirus subgenre (in which SARS is beta-coronavirus) that has such a sequence, they say. The identical sequence is found only in humans, bonobo monkeys, gorillas, chimpanzees and orangutans, as well as in one species of bat (Pipistrellus kuhlii) that lives in Europe and western Asia, and no other species of mammals, say Jeffrey Sachs and Neil Harrison.

Although they state that such a sequence could have been created naturally, they point out that it is unlikely and that it is more probable that it is a laboratory experiment.

"We do not know whether the insertion of this sequence was the result of natural evolution, perhaps through recombination into an intermediate, mammal or human, or the result of deliberate introduction of SARS virus in a laboratory experiment. We know that the insertion of such sequences into SARS-like viruses The Ecohalt Alliance, the Wuhan Institute of Virology and the University of North Carolina jointly applied for a grant from DARPA (US Department of Defense's New Technologies for the Army) in 2018. This grant was not approved, but we do not know if any of the proposed programs held in 2018 or 2019, were perhaps funded from other sources", they state in their scientific paper.

They also claim that the scientists who proposed the project had previous experience with inserting amino acid sequences into SARS and other coronaviruses. Sachs and Harrison also point to the possibility that the virus spread by one of the laboratory workers being infected with it by mistake.

They also point out that most of the SARS virus research in Wuhan was part of scientific cooperation between China and the United States funded by the U.S. government through various organizations, and that it is therefore very important that all U.S. scientific organizations transparently publish their grants, contracts, scientific papers, data collections and other details that could contribute to the investigation into the origin of COVID.