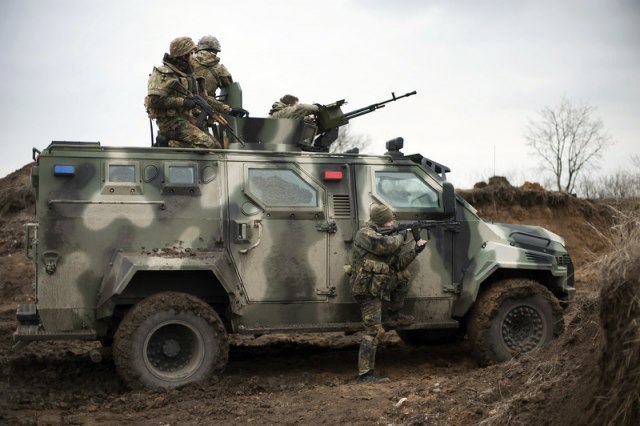 Ukraine has indicated that it is ready to continue negotiations with Russia, because Moscow claims that it has taken complete control over the besieged city of Mariupol.

Russian troops are preparing for an offensive in the direction of Liman, Ukrainian media write.

Turkish President talked with the leaders of Finland and Sweden about their application for NATO membership.

Ukrainians on the territory of Belarus

"Engineering equipment is being installed along sections of the Ukrainian-Belarusian border, it is being mined. Sabotage and reconnaissance groups (Ukraine) are operating along the border and entering Belarusian territory," Volfovich said in an interview with Belarus-1 television, TASS reported.