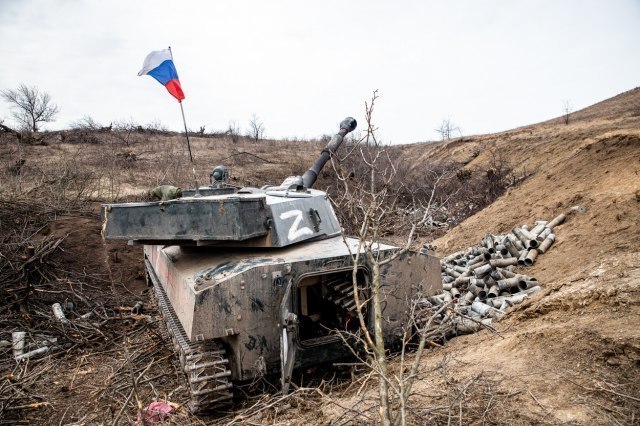 The territory of Azovstal has been completely liberated, the Russian Ministry of Defense announced.

"The territory of the Azovstal metallurgical plant in Mariupol, where a group of Ukrainian militants from the Nazi formation Azov has been blocked since April 21 this year, has been completely liberated," said Russian Defense Ministry spokesman Major General Igor Konashenkov.

The underground facilities of the factory are under the control of Russian troops, said the Russian Minister of Defense, Sergei Shoigu.

"Russia's Ministry of Defense announced that since May 16, 2.439 neo-Nazis from Azov and Ukrainian soldiers who ran aground on the territory of the factory have laid down their arms and surrendered. The last group of 531 militants surrendered today," the Russian state news agency RIA Novosti reported.

These claims have not been confirmed, and the Ukrainian side has not yet responded.

The Russian Ministry of Defense announced that 771 Ukrainian fighters from "Azovstal" surrendered in the last 24 hours, a total of 1.730 as of Monday, and 80 were wounded. They are in hospitals in Novoazovsk and Donetsk.

Tonight, the Russian Ministry of Defense published a video showing the last members of the Azov Regiment leaving the Azovstal steel plant in Mariupol. The video shows Russian soldiers checking the personal belongings of the soldiers who surrendered, as well as their tattoos, reports TASS.