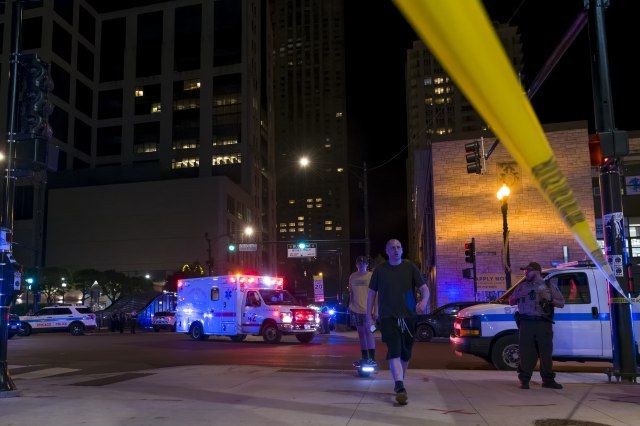 A police spokesman said that the shooting happened last night at around 10:40 p.m. in the northern part of the city.

One person died and the other four were transferred to local hospitals.

Their condition varies, from serious to critical, the Chicago Sun-Times reported.

Police have not released the names of the victims or their age, and there is no information yet about the background of the shooting, as well as about the suspects.