"If they join NATO, we send troops"

If Finland joins NATO and the Alliance's strike weapons are deployed on its territory, Moscow will strengthen the grouping of its troops on the common border. 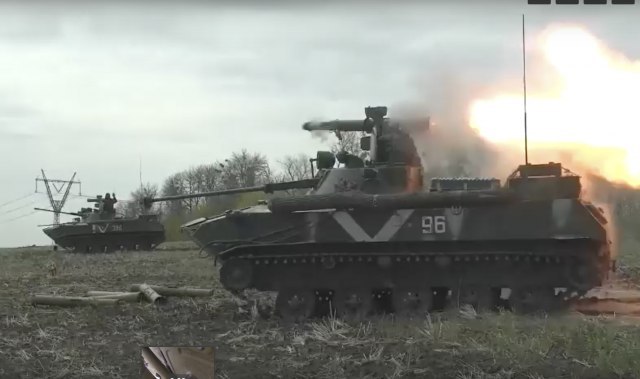 This was stated today by the chairman of the committee of the Federation Council for Defense and Security, Viktor Bondarev.

"In the event that NATO offensive, striking weapons are deployed in Finland, in our immediate vicinity, we will strengthen our borders and strengthen the Russian grouping of troops at the border. Nothing threatens Russia's security," Bondarev wrote on his Telegram channel, RIA News reports.

Finnish President Sauli Niinistö announced earlier today that his country will apply for NATO membership, and that was supported by Slovakia and Great Britain.