The running order under which the contestants in the 2022 Grand Final of Eurovision will perform have been published. 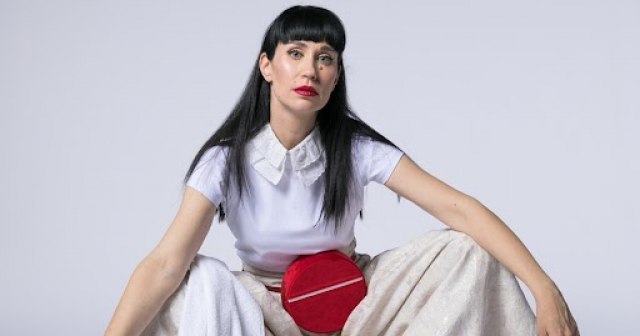 In the second semifinal, our representative Ana Djurić Konstrakta performed under number 3, the performance was accompanied by a standing ovation from the audience and applause that lasted all the time during her singing. The leading trio kept us in suspense until the very end when they named Konstrakta the tenth in a row to advance to the grand final.

The Grand Final of the "Eurovision Song Contest" is on the program on Saturday at 9 p.m., and on our website, within the Eurovision 2022 theme, you can follow the events from minute to minute.

Finland has decided to join NATO

The Finnish parliament voted for the country's entry into NATO. 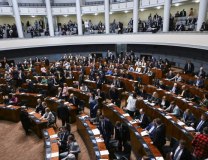 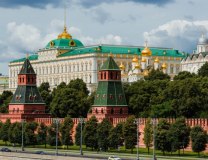 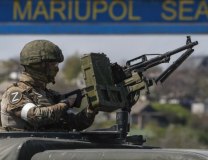 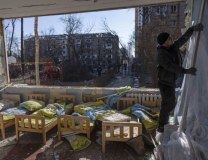 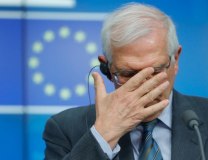 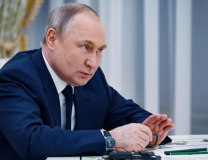 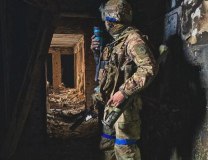 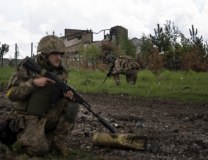