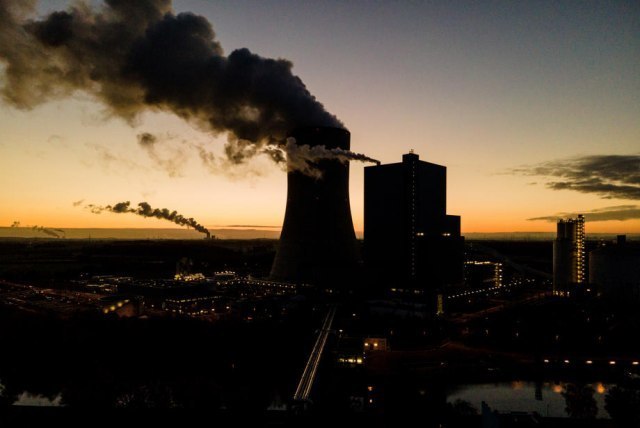 "The situation at the Zaporizhzhia Nuclear Power Station in Ukraine is not sustainable, which could prove dangerous," warned Rafael Grossi, director general of the International Atomic Energy Agency.

The Russians took over the same power plant in early March, and Grossi now warns that his organization is unsuccessfully trying to access the largest nuclear plant in Europe.

"The plant requires repairs, and that is not happening," he pointed out, adding that "the red light is flashing there."

The head of the IAEA said that he continues to put pressure on the Russian government to join the factory and that he will meet with officials "soon".