Moscow: "A new phase of operation in Ukraine has begun"

Russian Foreign Minister Sergei Lavrov announced that a new phase of the Russian military operation in Ukraine has begun. 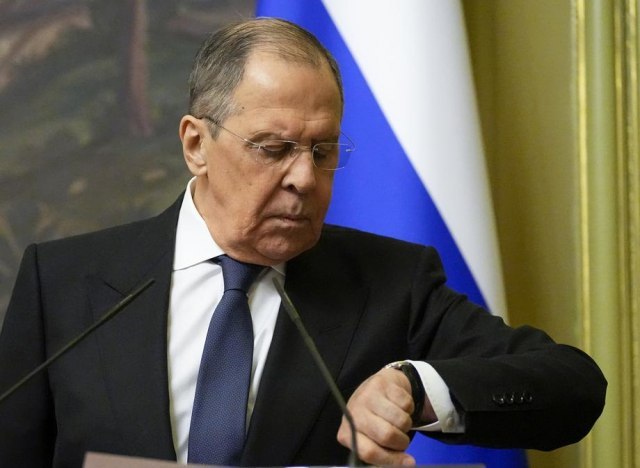 Lavrov said that a new phase has been launched, but that Russian troops will target only Ukrainian military infrastructure.

He said that the goal was not to put pressure on the regime change in Kyiv.

"We do not plan to change the regime in Kyiv," Lavrov told foreign media.

"We talk about it constantly, we want Ukrainians to decide for themselves how they want to live."

He reiterated that Russia had no choice but to start the operation, and that Ukrainian troops were planning an attack on Donbas.