NATO is punishing China, here's in what way

Due to the refusal to condemn the Russian operation in Ukraine, China received a warning from NATO. 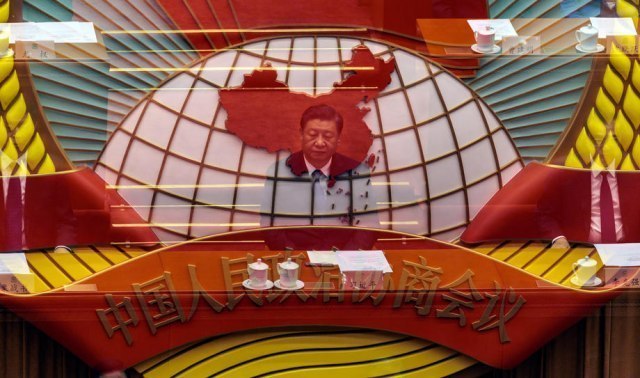 NATO Secretary General Jens Stoltenberg stated that the alliance will expand cooperation with partners in Asia due to China's refusal to condemn Russia's operation in Ukraine.

Chinese Deputy Foreign Minister Le Yucheng said a few days ago that NATO should stick to what he called, "by promising not to expand to the East."

Le also said that with further NATO enlargement, the alliance would "get closer to the suburbs of Moscow", from where, as he stated, the projectile could hit the Kremlin within seven or eight minutes.

"If you push such a large country, especially a nuclear power, into a corner, it would lead to consequences that are too terrible for us to imagine," the Chinese diplomat emphasized.