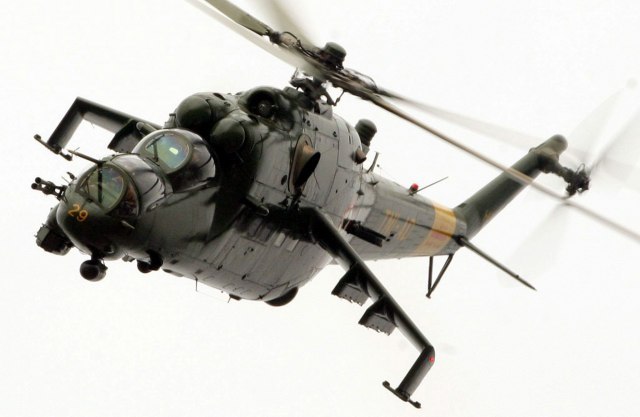 A member of the Serbian Army was killed in a helicopter of the UN Mission, which was shot down today in eastern Congo, in which there were seven other people, "Novosti" has learned.

A high-ranking Russian official was killed in a helicopter of the UN Mission, which was shot down today in the east of Congo, in which there were seven other people, reports TASS.

"Lieutenant Colonel Alexei Mizura died on duty at the UN Mission," a spokesman for the Russian Embassy in DR Congo told the Russian agency, adding that he was also the only Russian citizen in the helicopter. TASS reports, referring to the office of the UN Secretary General, that together with the Russian officer, one citizen of Serbia and six Pakistanis were in the helicopter.

The UN Stabilization Mission in Congo (MONUSCO) said earlier today that it had lost communication with one of its helicopters in the east of the country, where clashes between government forces and rebels from the March 23 (M23) Movement are ongoing.

It is about the rebel group M23, which attacked two military positions on the border with Uganda and Rwanda on Monday.

Fighting continues today, 50 kilometers northeast of the city of Goma, the capital of North Kivu province in the eastern Democratic Republic of the Congo.