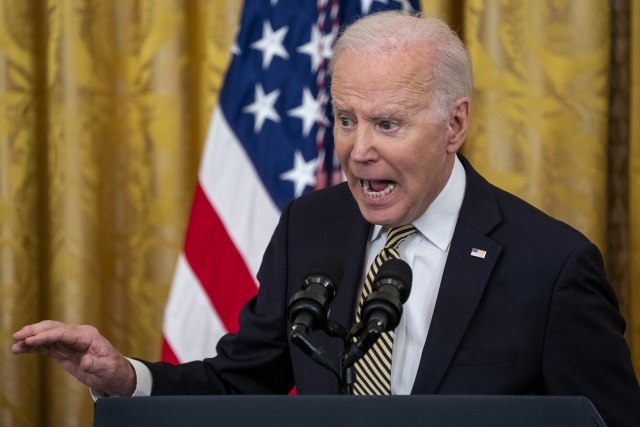 According to Zakharova, the video was made a year before the bombing of Belgrade.

The video shows the current president of the USA, Joe Biden, saying that it was he who proposed the bombing of the capital of the then FR Yugoslavia.

"I suggested bombing of Belgrade. I suggested that American pilots go there and destroy all bridges on the Drina," Biden said.

Zakharova states that Biden talks about it even before the bombing, explaining that Belgrade was bombed.

"Yugoslavia did not pose a direct or indirect threat to the United States or its citizens. They just needed it," Zakharova concluded.