Moscow: "We are disappointed" 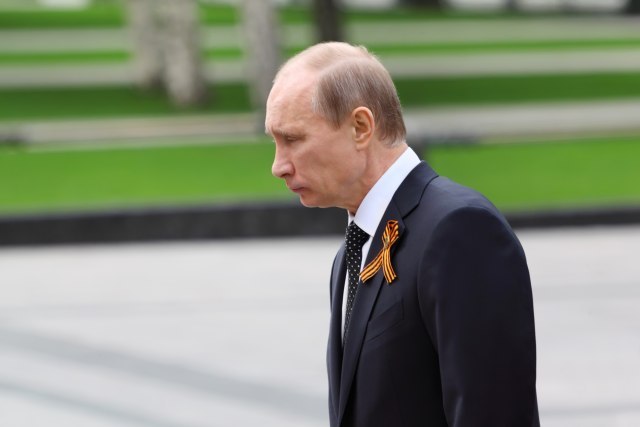 He said that Moscow was disappointed with the lack of reaction from the EU and the USA due to yesterday's attack in Donbas.

It should be reminded that the Ukrainian Point-U missile fell near the Government building in the center of Donetsk, and at least 20 civilians were killed in the attack.

Peskov also says that it cannot be said that the sanctions "broke the Russian economy".

"It is experiencing difficulties, but there is no weight," he said. He also said that the very fact of the continuation of negotiations between the Russian and Ukrainian delegations is positive, but that the negotiations are difficult.

Peskov referred to the move of the journalist Marina Ovsyannikova, who works for the Russian television Channel 1, bursting onto the podium behind the anchor during the broadcast of the prime time news show, holding an anti-war banner in her hands, as "hooliganism".