Moscow: "This is hysteria"

Russian Foreign Ministry spokeswoman Maria Zakharova said that the reaction of the world community to Russia's moves was hysterical. 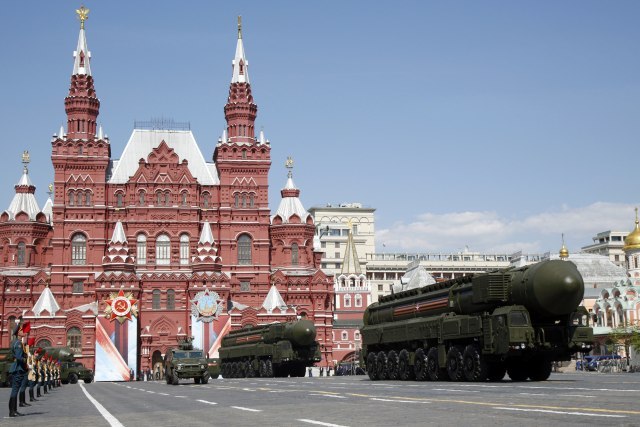 Maria Zakharova pointed out that, including the United Nations General Assembly, the statements of the officials were "absurd".

"It's hysteria, it's intimidation, it's all together. They will make more and more absurd claims," she said.

As she pointed out, Russia tried to prevent the current development of events in Ukraine, but the West chose not to pay attention to that.

"All this is presented as a long-awaited and desired action of Russia. However, it is a forced situation. This happened after all possibilities of negotiations, compromise, explanations were exhausted. It is necessary to understand that," Zakharova emphasized.

She assessed that "it is unbelievable that the West is now declining to such a level that it does not want to take on any responsibility for the events in Ukraine."

As she said, "they call mostly from Ukraine, Poland, the United States and Germany. These are the leaders, but there are other countries. They simply block the work of Russian diplomats abroad."