Five people were killed and several injured in a shooting by the National Guard soldier in the Ukrainian city of Dnipro. 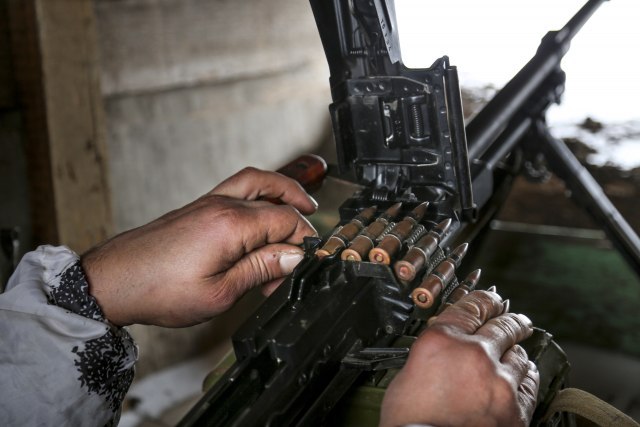 A soldier of the Ukrainian National Guard shot at members of the security in a military factory in Dnipro today for unknown reasons, killing five people and wounded five others, the Ukrainian police announced today.

The incident happened early this morning in the "Pivdenmash" missile factory during the handover of weapons to the guards, it is stated in the announcement, Reuters reports.

Police immediately started searching for the escaped soldier, whose picture was published in all Ukrainian media.

Monastyrsky said a special commission would be set up to investigate all circumstances that could have led to the crime.

The motives for this attack are unknown at this time.