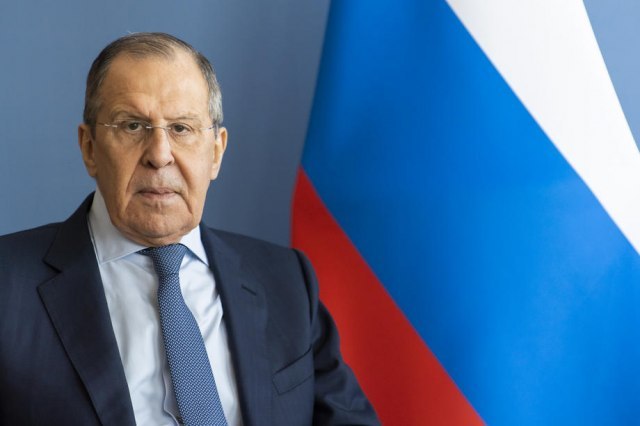 "You know, we haven't analyzed his statements for a long time. In my opinion, he has already lost touch with reality," the minister commented on the words of the Secretary General of the Alliance that NATO's military presence on the east wing could be strengthen.

Commenting on the potential introduction of new sanctions against Moscow, the Minister stated that the West is in a war fever. "They keep saying: We will punish you if you launch attack. You read all those hysterical wording in which the West formulates its position," Lavrov told reporters. He pointed out that Russia is ready to protect its interests and security in a reliable way. The head of Russian diplomacy announced the arrival of his British counterpart Liz Truss in Moscow in the next two weeks.