One last warning: There will be a fierce response

US President Joseph Biden, European leaders and NATO unanimously warned Moscow at an online meeting on Monday about a possible attack on Ukraine. 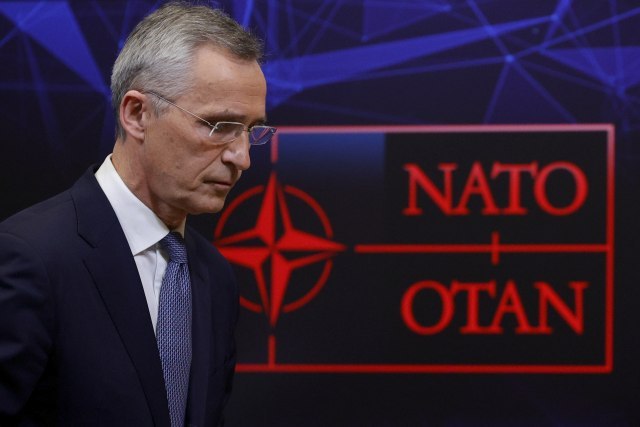 "We have agreed that any new Russian aggression against Ukraine will have serious consequences," Stoltenberg said on Twitter after an online meeting with Biden and the leaders of France, Germany, Italy, Poland, Great Britain and the EU, Reuters reports.

The office of the President of France, Emmanuel Macron, announced that the de-escalation of tensions with Russia over Ukraine requires a "strong and credible" warning, but also the improvement of the dialogue with Moscow.

As announced, Macron will talk to Russian President Vladimir Putin and his Ukrainian counterpart Zelensky in the "coming days". Polish President Andrzej Duda pointed out that NATO is united in solidarity with Ukraine.

The leaders agreed that in the event of a Russian invasion of Ukraine, the allies must provide a quick response, including a package of sanctions, it was announced from the office of the British Prime Minister Boris Johnson.

NATO could deploy additional combat units in Eastern Europe in response to the accumulation of units of the Russian armed forces on the border with Ukraine.

This was stated yesterday by the Secretary General of the North Atlantic Alliance, Jens Stoltenberg.