Chaos in Istanbul; all flights suspended

Suspension of flights from the airport in Istanbul has been extended due to heavy snowfall, while winter weather conditions blocked traffic throughout the city. 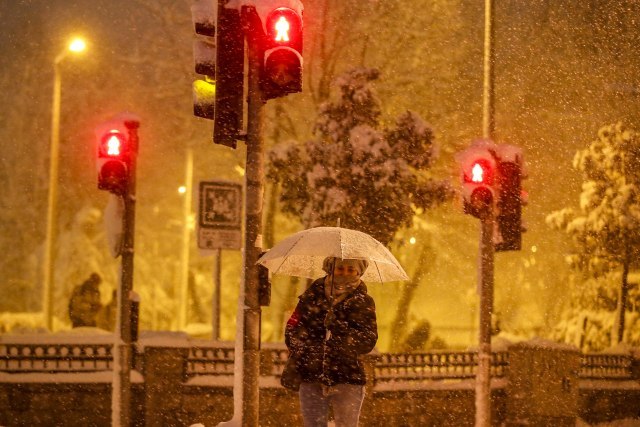 "The flight suspension has been extended until 10:00 GMT (11:00 a.m. CET) on January 25 due to unfavorable weather conditions," the airport in Istanbul said on its website, Reuters reports.

Acting Istanbul Mayor Ali Yerlikaya wrote on Twitter that private vehicles will not be allowed on the roads until 10:00 GMT, while emergency teams continue to clean the roads.

The footage shared by the governor shows trucks and cars stuck in the snow.

The Turkish airline "Turkish Airlines" announced yesterday that it canceled all flights from the airport to Istanbul because the airport was closed.