Shooting in Germany - attacker broke into the University of Heidelberg PHOTO

On the campus of the University of Heidelberg, several people were injured in the lecture hall, and according to the police, the attacker is dead. 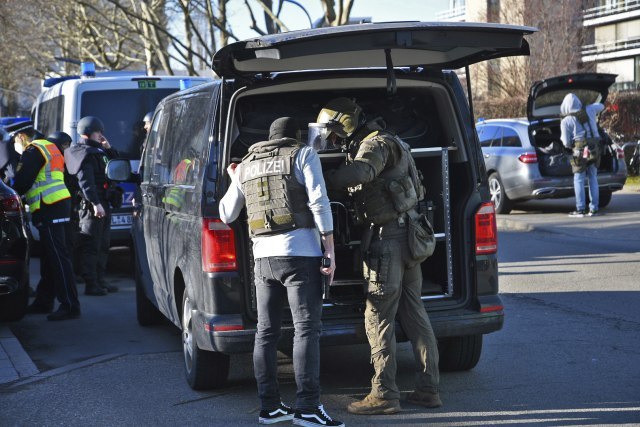 German media report that the attacker was a student of this university and that he committed suicide after the attack.

He injured four people in the attack, and one of them is seriously injured and sustained life-threatening wounds. It is assumed that there are no political or religious motives behind the attack.

The attacker was equipped with several rifles.

Police say they do not assume that there were more attackers, but they are searching the campus to rule out the possibility that he had accomplices.

The police have not yet provided information on the identity of the injured, as well as the attacker, and they have banned access to the area.