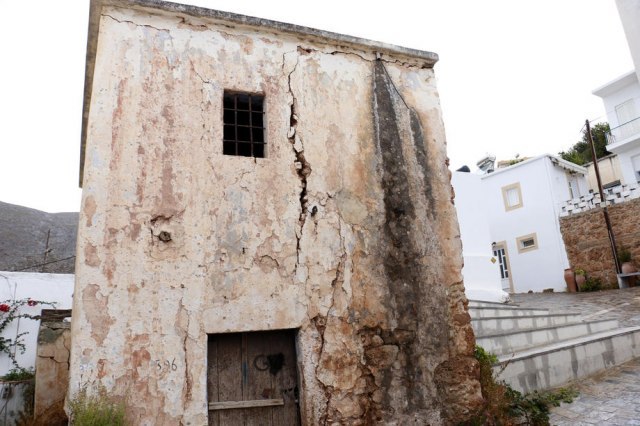 The quake was at a depth of 80 kilometers.

According to the world media, the earthquake was so strong that it was felt all over Egypt.

The mayor of Vianos Minas Stavrakakis said that the earthquake was very strong and lasted for a long time.

For now, there is no information about possible victims and material damage. This region is seismologically active, which is why earthquakes are frequent in Greece and Turkey.

Sputnik reminds that an earthquake of 6.3 on the Richter scale was recorded near Crete in October, so the authorities declared the danger of a tsunami, and even the evacuation of the population was initiated.