Dmitry Peskov commented on the accusations of Western politicians regarding the alleged threat to Ukraine, saying that Russia never attacked anyone first. 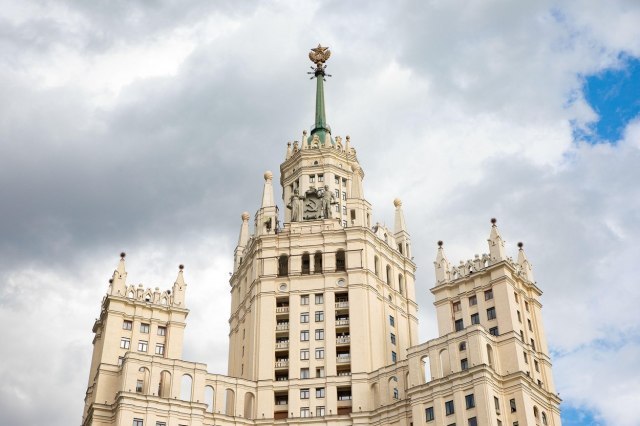 Peskov did not rule out the possibility of provocations to justify such claims, and warned that any attempt to resolve the crisis in southeastern Ukraine by force would face serious consequences.

Recently, statements have been coming from many Western countries and Ukraine about a possible Russian attack on Ukraine, which Peskov assessed as unfounded claims.

As he said, Moscow is doing its best to help Kiev resolve the conflict in Donbas within the framework of the Minsk agreements and the Normandy format.