The biggest hotspot of omicrons in Europe: "This is the beginning of the end" PHOTO

At a Christmas party in Oslo, the largest epidemic of a new variant of coronavirus in Europe broke out, it is the largest omicron epidemic outside South Africa. 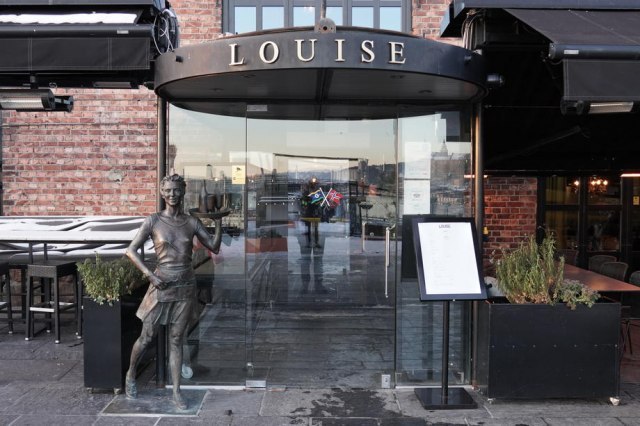 But instead of panicking, Norwegian epidemiologists point out that this is a potential indication of the end of the epidemic.

"Their symptoms are fever, cough, headache, muscle aches, fatigue, but so far none of them have developed severe form of COVID-19, nor have any of them ended up in hospital," Oslo infectologist Tina Ravlo told the British Daily Telegraph.

The infection happened at the Scatec event, which reserved a space in the "Louise" restaurant for November 26, the same day when the WHO named a new strain of coronavirus and marked it as a "worrying variant". There were 120 employees in the company at the dinner, and most of the evening they were isolated in their room. It was only around 11:30 p.m. that they started mixing with other guests in the nightclub in the same building, which was closed at 3 a.m.

The next day, two Scatec workers, who had recently returned from South Africa, were positive. After a few days, a total of 70 employees who were at the dinner were positively tested, plus another 50 guests from the nightclub.

Norwegian epidemiologist Frode Forland believes that the number of infected suggests that omicron is significantly more contagious than the delta strain of coronavirus.

"We can't be sure, but data from Oslo suggests that," says Forland. But the company insisted that all dinner participants be fully vaccinated and tested with an antigen test.

"They followed all the rules," epidemiologists note.

Forland, director of the Institute for Infectious Diseases, said that one of the three scenarios for omicron, predicted by his agency, was that it was extremely contagious, but that it caused a very mild form of the disease.

"This is my hope and the best scenario we have - for the virus to be milder, for more people to become infected and finally gain natural immunity. It is possible that the virus has replicated so many times and mutated so many times that it has reached an optimal situation, to spread quickly and not kill the host", Forland said, adding that this could be the beginning of the end of the COVID-19 pandemic.

"We have seen it in other diseases before this one, which means that it turns into an endemic disease," he concluded.