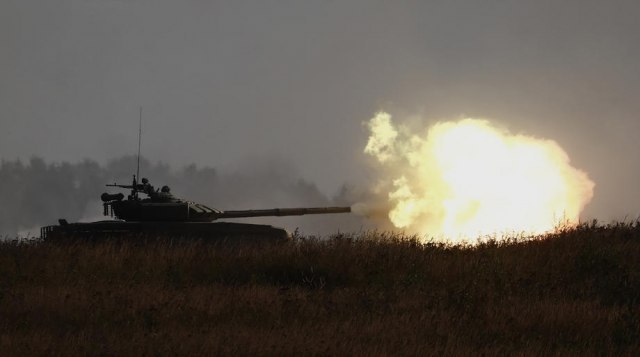 By rapidly conquering strategic places along the Dnieper River, including Kiev, the Russian army would actually form a new Ukrainian state that would be pro-Russian. That scenario was announced by Ivan Timofeev, the head of the "Valdai Club", but he emphasized that the chances for this war are very small.

He points out that neither side wants a war, that is, that the costs for Moscow would be much higher than the advantage that Russia will gain.

According to his scenario, after the sudden and decisive progress of the Russian army, the resistance of the Ukrainians in the east of the country will break down.

"The Russians are pushing Ukrainian forces towards the Dnieper River. After that, tanks and motorized units are accompanied by air and artillery support. The main goal of the invasion would be to capture Kiev, as well as stabilize the front on the Dnieper and declare a new Ukrainian state centered in Kiev", Timofeev points out.

"That would mean that there would be two Ukrainian states, that is, if the country was divided into two republics, one western, the other pro-Russian. In that invasion, the West would not interfere directly," he predicts.

Timofeev, on the other hand, emphasized what problems Moscow would face, and why the war is actually a bad idea. As he points out, the war would most likely last longer. Second, the West would change its position and arm Ukraine. Moscow would find itself in diplomatic isolation, and its economy would sink due to new sanctions.

Also, it might even be difficult for Moscow to control the east of Ukraine, that is, the loyalty of the population to Russia is not predictable. "Valdai Club" believes that the possibility of war can be more useful for both sides than the war itself, that is, that in fact no one is interested in a real conflict. 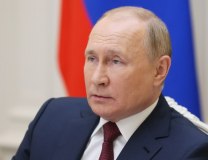 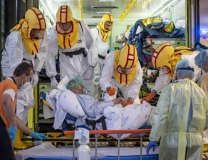 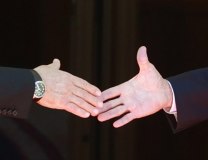 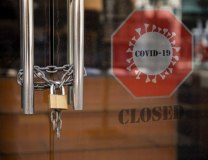 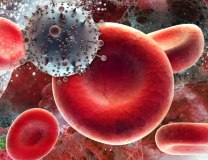 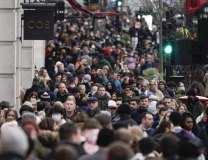 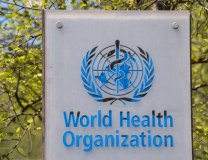 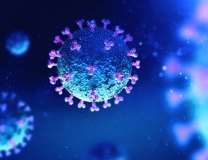