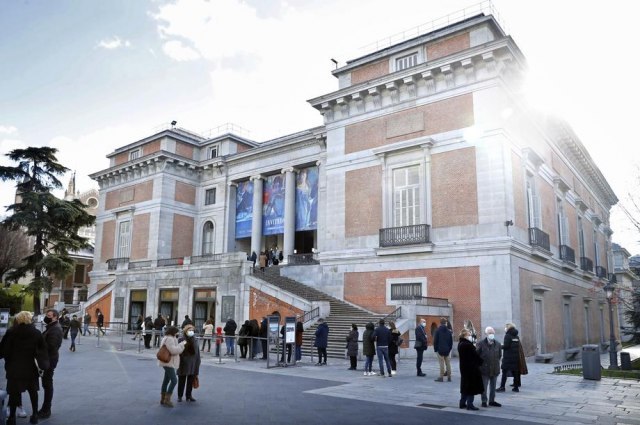 A group of people who survived mass rapeseed poisoning four decades ago in Spain announced today that they have taken over the Prado Museum in Madrid and threatened to commit suicide if the government does not fulfill their demands.

They are asking Prime Minister Pedro Sánchez to help the victims of the mass poisoning that happened in 1981, Reuters reports.

"Six hours after our arrival here, we will start swallowing pills," protesters announced in the morning on the account of the Association of victims of that poisoning on Twitter.

Due to the consumption of processed edible rapeseed oil at that time, thousands got various lung diseases, and many still feel the consequences of poisoning.

A spokesman for the museum and art gallery did not want to respond to a request for comment, according to Reuters.