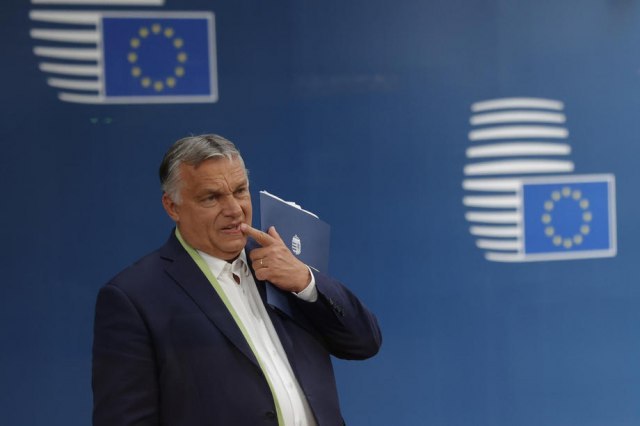 The problems are almost the same as last year: the pandemic, climate change, economic growth and the deep gap between individual members.

The Eurobarometer, a public opinion poll regularly commissioned by EU institutions, has yielded clear results. For the citizens of the European Union, the most important topics that the Union should take care of are climate protection, pandemics, health care, economic situation and social inequality.

That is why the President of the European Commission, Ursula von der Leyen, on Wednesday (September 15), in her second speech in the European Parliament on the state of the EU, will raise these very topics, reduce the balance and announce new steps.

Europe now has enough vaccines against COVID, but the number of vaccinated is still too small. Admittedly, the goal promoted by Ursula von der Leyen was achieved - to vaccinate 70% of the adult population of the EU, but that is not enough, considering the much more contagious delta strain of coronavirus. In addition, the number of vaccinated varies considerably from country to country: from almost 90 per cent in Malta to 20 per cent in Bulgaria.

The European Commission must work on that in the coming months, EU Health Commissioner Stella Kyriakides told Deutsche Welle. Von der Leyen initiated the establishment of a new EU institution - HERA (Health Emergency preparedness and Response Authority), which should play a significant role in combating infectious diseases. This would, at least in part, limit the uncoordinated actions of Member States that have applied different standards and measures to combat the pandemic.

The direct consequence of the pandemic is an unprecedented decline in the economy. Ursula von der Leyen wants to oppose this with an unprecedented renewal program. The focus of the EU's economic policy in the coming years will be a recovery fund worth 750 billion euros, which was financed for the first time by joint borrowing of the members of the Union.

Given that the majority of EU citizens believe that they have suffered economic damage due to COVID, expectations from the economic program are high. But the plan also hides risks, as it leads to higher indebtedness of member states and rising inflation. A debate has already begun on how to deal with the growing indebtedness of EU members.

The European Commission wants to invest most of the money from the recovery fund in green investments. The European Green Plan (EU Green Deal) aims to make Europe the first climate-neutral continent without significant carbon dioxide emissions by 2050.

Ursula von der Leyen pushed through the fulfillment of that ambitious goal. We are now working on a package of laws and measures to organize the transition to renewable energy sources, electric mobility and create modern digital jobs. It is not yet clear how much each Member State must reduce its emissions in order to achieve the set targets.

There is growing disunity in the EU. Poland and Hungary are increasingly resisting attempts by the European Commission and the Court of Justice to stop the disintegration of the legal order in those countries. The way in which European values and fundamental rights are understood is no longer the same in all Member States. This is especially evident in the example of homophobic policies in Poland, Hungary and some other member states.

The issue of solidarity in the EU when it comes to migrant policy has not been resolved either. The distribution of migrants and asylum seekers, who could arrive in increasing numbers from Afghanistan in the future, has caused deep divisions in the societies of the member states. The European Commission has given up on expecting an agreement on a mechanism for accepting refugees and is increasingly focusing on closing external borders and preventing migration. It is not yet known what new proposals Ursula von der Leyen will make.

If we compare the situation of the EU this September with the first speech of the President of the European Commission in September last year, it is obvious that the topics have remained practically the same. The problems are huge. As a path to a better future, von der Leyen will try to present the agreed goals of the climate policy, the fund for recovery from the economic consequences of the pandemic and the digitalization of the economy.

After the speech of the President of the European Commission, a debate will be held in the European Parliament. This is, after the summer break, the beginning of the political season in Brussels and Strasbourg. However, concrete progress in the legislation will follow only when a new coalition government is formed in Germany, the largest EU member, after the elections on September 26. 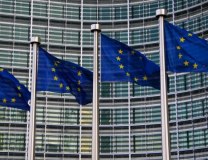 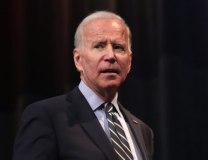 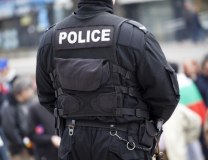 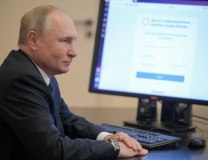 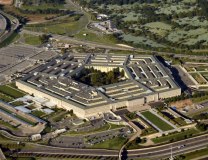 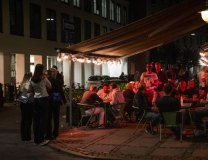