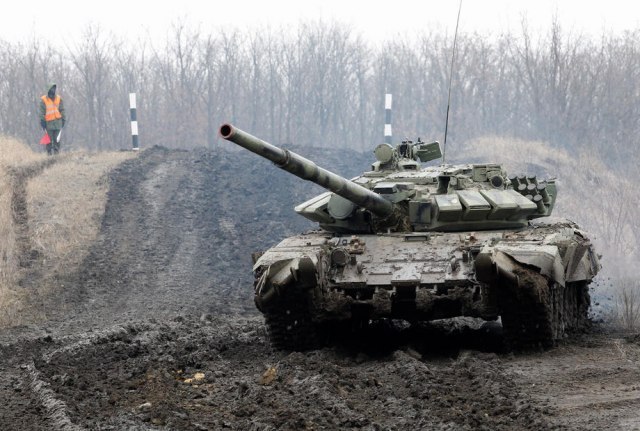 "I would like that to happen via political and diplomatic forms, but the army should be prepared for the potential use of weapons to liberate its territory," Grinchak said. According to him, the participation of Russians living in Donbas in the elections for the State Duma speaks of Moscow's alleged intention to "annex" this territory. Earlier, Kremlin spokesman Dmitry Peskov said that the possession of both passports, both Russian and Ukrainian, does not bother the residents of Donbas to participate in the elections.