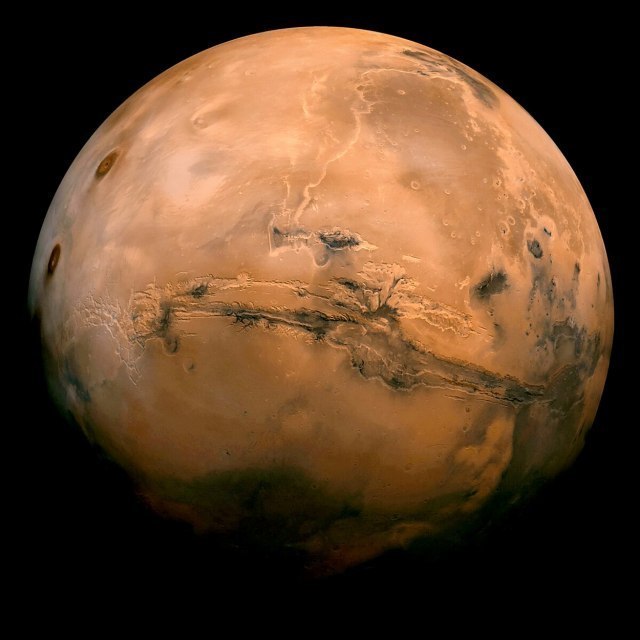 The collection of samples, which NASA marked as a turning point, will begin in the next two weeks. "We are on the threshold of a new era of planetary science and discovery", said Thomas Zurbuchen, associate administrator for science at NASA Headquarters.

Perseverance will require about 11 days to complete its first sampling, as it must receive its instructions from hundreds of millions of miles away while relying on the most complex and capable precision instruments. Exactly when and how the rover will be returned to earth is not yet planned.

Subsequent NASA missions, now in development in cooperation with the European Space Agency, would send spacecraft to Mars to collect these sealed samples from the surface and return them to Earth for in-depth analysis.

"Perseverance" landed risky on Mars at the end of February. The development and construction of the rover cost about $ 2.5 billion and lasted eight years.

A key objective for Perseverance’s mission on Mars is astrobiology, including the search for signs of ancient microbial life. The rover will characterize the planet’s geology and past climate, pave the way for human exploration of the Red Planet, and be the first mission to collect and cache Martian rock and regolith.

A mini helicopter was brought to Mars with Rover. In mid-April, it flew to Mars, which was the first flight.

Since then, the Ingenuity helicopter has made nine flights and its original 30-day mission has been extended.