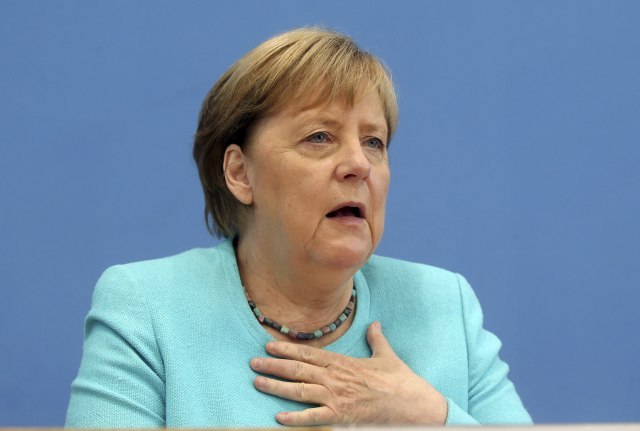 While in the migrant crisis of 2015, she said "we will get over it", today she says "we cannot receive everyone".

At the traditional summer press conference, before going on vacation, Merkel, when asked if she considered it a moral obligation to receive refugees from Afghanistan, as she did in 2015 with the Syrians, when she spoke about the "humanitarian imperative", said that Germany has already received a large number of Afghans.

"We will have to approach the issue differently," she said.

Merkel pointed out that Germany cannot compensate for everything that is happening in Afghanistan. "We can't solve all the problems there by accepting people," she explained. These words are a clear turn in the policy towards migrants, when Germany, with its open borders and invitation, brought problems to other European countries, in which migrants found themselves after the closure of German borders.

This policy also led to the restriction of freedom of travel within Schengen, since all countries, including Germany, set up controls at their borders in order to stop migrants.