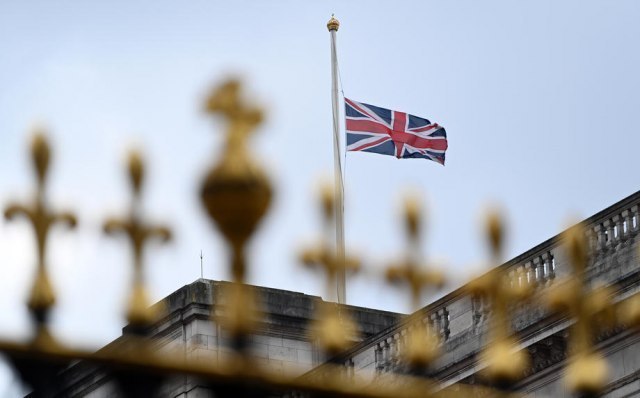 Namely, 'Freedom Day' took place in England on Monday, i.e. the abolition of almost all restrictions related to the coronavirus pandemic, but at the same time the number of newly infected is growing and chaos is being created due to self-isolation application.

The Institute of Public Health informs people with a short message "ping" via a smartphone application that they have to go into self-isolation.

On Monday, there were "pings" all over the country, so companies are facing a shortage of labor, and that includes supermarkets whose shelves were quickly emptied due to the "pingdemia".

The owner of the "Iceland" retail chain warned that they are threatened with collapse due to a shortage of items because almost 1.000 of their employees, almost one in 20 of them, remained in self-isolation.

The Daily Mail quotes a figure of 1.7 million Britons who are currently in self-isolation, and in fact, few are really sick.

Sainsbury's, Tesco, Lidl and other chains are reporting empty shelves due to staff shortages.

Mostly frozen food, fresh meat, dairy products such as cheese, pizza, fruits, vegetables are missing. While the citizens are struggling with the heat wave, there is no more bottled water in the "Tesco" supermarkets.

An additional problem is represented in the shortage of drivers who are in self-isolation, because there is no one to deliver groceries, and many drivers have returned to the European Union.

Iceland owner Richard Walker points out that they are forced to hire 2.000 temporary workers in order for their stores to operate smoothly.

"We had to close two stores, but also shorten the working hours in other stores. The irony is that we had all the stores open throughout the pandemic, and our employees are no less heroes than others on the first line of defense against the virus. There is absolutely no need for panic shopping. Those who are supposed to panic are sitting in the British government," Walker said.

Meanwhile, the government is compiling a list of employees who would be excluded from the application, 48 hours after Downing Street announced that there would be no change.

Richard Walker asked for an urgent solution to the problem from Minister Boris Johnson.

Boris Johnson, who is also in self-isolation, called on the citizens from his residence to follow the rules until August 16, when Britain will start testing contacts, as opposed to self-isolation of contacts.

"We must remember that isolation is a vital tool in the fight against disease," he said.