Moscow's message to the West: It is time for you to be held responsible

Russia has repeatedly tried to draw the international community's attention to the human rights situation in Ukraine. 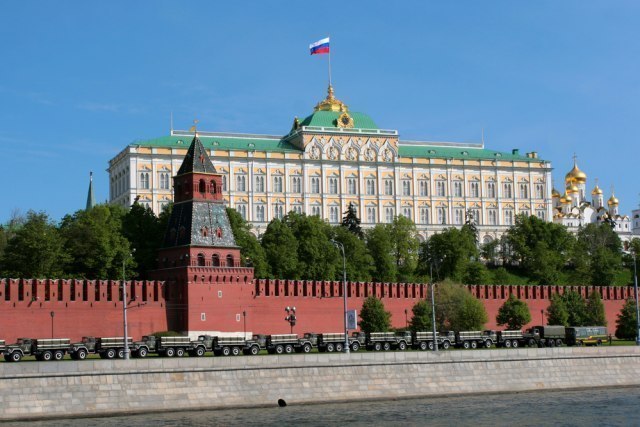 Western countries have chosen to ignore that, said the spokeswoman of the Russian Ministry of Foreign Affairs, Maria Zakharova, on the occasion of filing an interstate appeal against Ukraine to the European Court of Human Rights.

According to her, Moscow has constantly talked about the "alarming situation" in Ukraine on all international platforms.

"We raised this issue before the leaders of the regional associations of which we are members, but which have an obvious influence on Ukraine. We did our best to draw attention to this alarming situation, which only degraded in public space.

As you know, the executive authorities, the representatives of the legislation of our country, have been sounding the alarm for many years", Zakharova pointed out for TV "Russia 1".

In response, Western countries have "shown absolute, complete disregard for the basic principles of human rights that the West uses as its main ideology," the spokeswoman said.

As she said, Russia's complaint against Ukraine cannot be ignored - Western countries must be held responsible for their words.

"Human rights, as a separate field, are coming as foremost important for Western countries," said Zakharova.

According to her, the Western world claims that it puts the issues of protection of human rights, humanism and democracy above the problems of finance, business, economy and security, and therefore the West must "answer for its words in practice".

"It may seem that the information coming from Russia and Russian representatives does not reach, for example, the Western public, but it must not happen that the materials sent to the European Court of Human Rights are ignored," Zakharova emphasized.

On Thursday, for the first time in history, Russia filed an interstate complaint against Ukraine with the European Court of Human Rights for violating the Council of Europe Convention for the Protection of Human Rights and Fundamental Freedoms.

According to the State Prosecutor's Office, the complaint "refers to the events that followed the violent change of government in Ukraine in February 2014".