President of Belarus, Alexander Lukashenko, stated the hybrid war that Europe is directing against Minsk, Russia and China could lead to the Third World War. 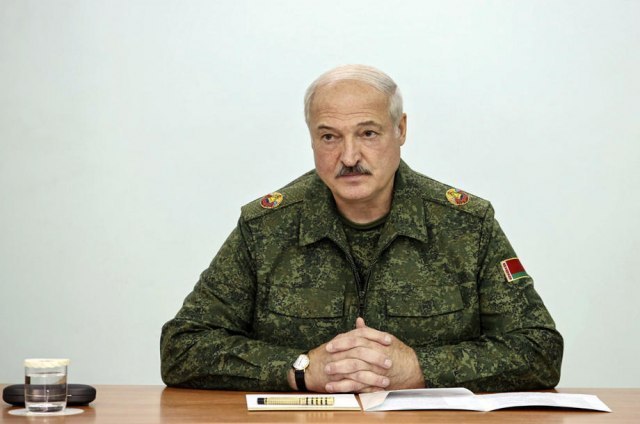 "Europeans, who are directing a hybrid war against us, Russia and even China, are not only creating a hotbed of strong tension, but are also inciting World War III", the Belarusian leader said in an interview with Sky News Arabia.

He pointed out that by Europeans he means exclusively "crazy politicians" of European countries, and not their peoples. According to Lukashenko, the reason for such behavior of Europe is that the states are not independent in their policy and are in colonial dependence on the United States of America.

During the interview, Lukashenko said that the West in general failed when it came to carrying out the "colored revolution" in Belarus. In the end, he said that Russia remains Minsk's main partner. As previously reported by the German newspaper "Süddeutsche Zeitung", the US National Security Agency, with the help of Denmark, monitored numerous European politicians in the period from 2012 to 2014, especially German Chancellor Angela Merkel, the Minister of Foreign Affairs (the current President of Germany), Frank-Walter Steinmeier and the candidate for Chancellor of Germany from the Social Democratic Party of Germany, Peer Steinbrück.

In light of the information that appeared in the media about the spying of Merkel and other politicians, the Minister of Defense of Denmark, Trine Bramsen, stated that the actions against Denmark's allies are unacceptable.

Undiscovered data on COVID-19 could have saved millions of lives: "World had to know"

Since the outburst of COVID-19, the scientific journal "Lancet" had an exclusive approach to the works confirming transmission of pathogens from human to human. 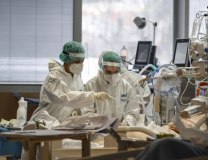 Intervention police fired tear gas at hundreds of protesters who blocked the entrance to the Slovak Parliament building. 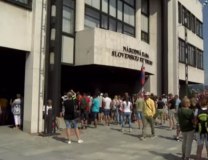 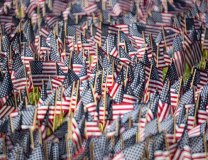 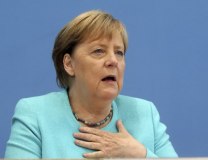 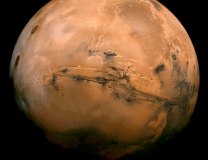 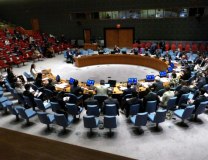 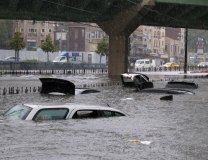 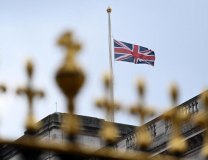