Warning: "Alarming development of the situation", Desert becoming a home for rockets?

China building more than 100 missile silos in the desert, according to an analysis of satellite images that signals possible expansion of nuclear capabilities. 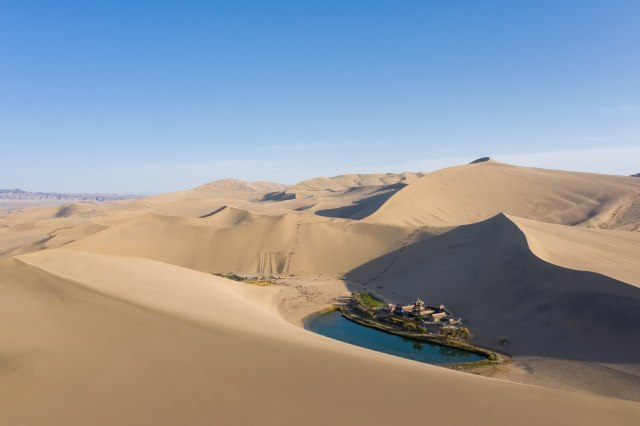 The research, which was originally published in the Washington Post, identified at least 119 silos in the desert in the province of Gansu, which it seems could be intended for the storage of intercontinental ballistic missiles.

According to the researchers, on the location of 1.800 square kilometers near Yumen, there are also underground bunkers, which can also serve as launch centers, as well as trenches, roads and a small military base.

The researchers from the James Martin Center for Nonproliferation Studies at the Middlebury Institute of International Studies, made the discovery through an analysis of satellite photos provided by commercial company, Planet.