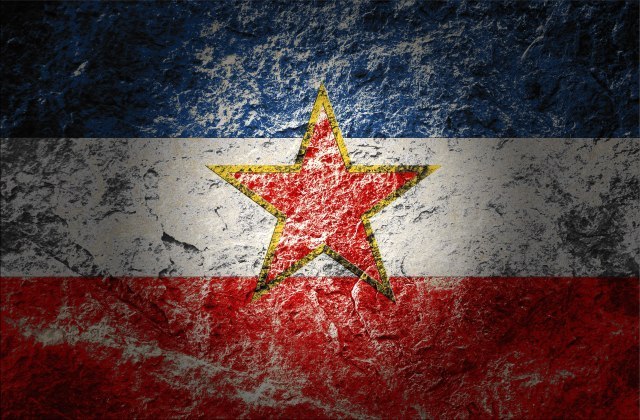 He told a Ukrainian TV station that Western countries, such as Poland, Hungary and Romania, have their own goals, investing money in border areas and actively giving their passports to Ukrainians.

"We are not economically independent, we cannot support ourselves, we do not have a promising future, we live on credit," Murayev said, as reported by Sputnik.

He criticized President Vladimir Zelensky for his words that, allegedly, the USSR was the "aggressor", pointing out that, according to that logic, five districts should be returned, which Europe "gave" to Ukraine.

Earlier, former Georgian President Mikheil Saakashvili spoke about the possible disintegration of Ukraine. According to him, the state is on the verge of disintegration due to the growing centralization process.