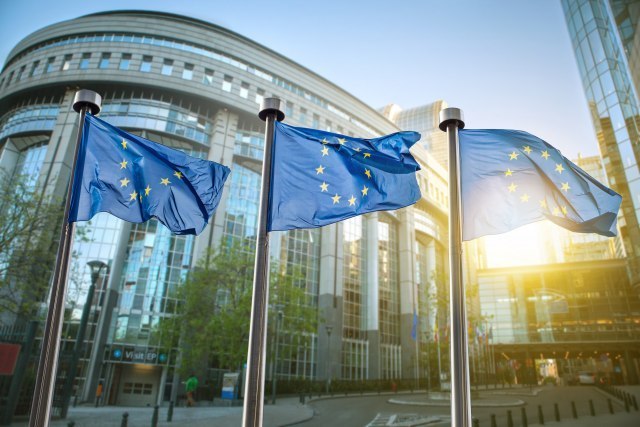 One of the priorities will be the preparation of the European Union for possible new crises in the future, said the head of Slovenian diplomacy, Anže Logar.

In a statement for the Slovenian media, Logar said that the role of the state presiding over the EU Council is to try to harmonize and propose compromise solutions for legal proposals and various topics.

"Each member is trying to affirm its views within that framework, and the task of the presiding state is to find a compromise proposal for all 27," Logar said.

During the presidency, Slovenia will pay special attention to the issue of establishing the Health Union and crisis management in the field of cyber security. Slovenia will take over the six-month rotating presidency of the EU Council from Portugal on Thursday, July 1, and on that occasion it expects the arrival of the President of the European Commission, Ursula von der Layen.

Slovenian media today published a letter from five German MEPs, members of the left and center parties, addressed at the president of the European Commission and EU Council President Charles Michel, in which they expressed concern over the state of law in Slovenia under Prime Minister Janez Jansa.

The German MPs state in the letter that "European values are under increasing pressure in Slovenia", and that Prime Minister Jansa is "fiercely" attacking civil associations and free media.