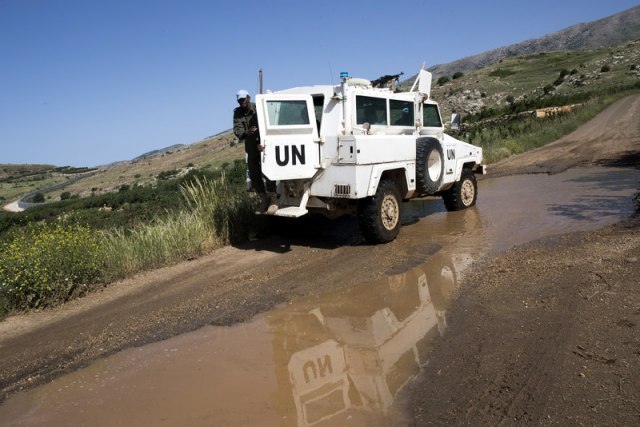 Namely, it will happen if the UN General Assembly, which has 193 members, cannot agree on a new budget of six billion dollars, which would be valid until June 30, 2022.

Some diplomats blamed changes in negotiation procedures, logistics issues and difficult negotiations that oppose China to Western countries for the delay in reaching an agreement, Reuters reported.

Catherine Pollard, director of the UN strategy for governance, policy and respect for the law, said 12 UN peacekeeping missions, most of them in Africa and the Middle East, have been advised to start drawing up contingency plans in case the new budget is not adopted on time.

"At the same time, we still hope and are convinced that the member states will conclude their negotiations and approve the budget," Pollard told reporters.

She pointed out that if the deadline of June 30 is missed, Secretary General Antonio Guterres can use the money only to protect the property of the United Nations and to ensure the protection of personnel and peacekeeping forces.