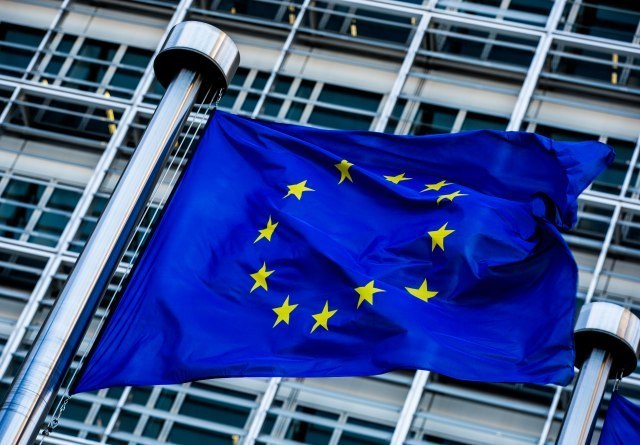 The European Union sees this as illegal and a violation of international law.

EU sanctions also apply to the export of certain goods and technologies to Crimean companies or for use in Crimea in the transport, telecommunications and energy sectors.

Other EU measures in force in response to the crisis in Ukraine include economic sanctions targeted at certain sectors of the Russian economy and individual restrictive measures.

The sanctions were first introduced in June 2014 in response to EU attempts to deliberately undermine Ukraine's territorial integrity and destabilize the country.