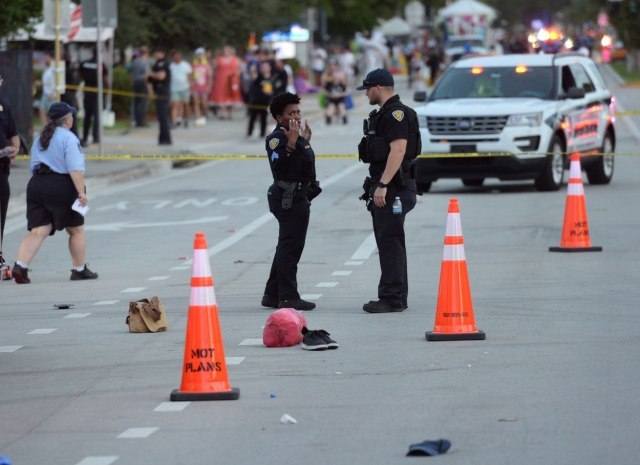 "Both men were taken to Broadway Medical Center, where one was injured," Fort Lauderdale Police Detective Ali Adamson told a news conference, expressing confidence, based on medical reports, that the other victim would survive, CNN reported.

Adamson also confirmed that the FBI was helping with the investigation, but declined to say whether investigators believed the incident was intentionally provoked.

Two people were hit by a truck at the start of the Stonewall Pride Parade. Please keep them and their loved ones in your prayers. pic.twitter.com/EF8InAl3Y3

"For now, we are evaluating all the options," said Detective Adamson, adding that all possibilities are open.

A video of the local TV VPLG, which was shown by CNN shortly after the incident, shows how one male person was taken into custody, but Adamson did not want to confirm whether it was the suspect in the accident.