NATO Summit starts today in Brussels: Alliance reforms in the multipolar world, created after the end of the Cold War, with China presenting a new challenge. 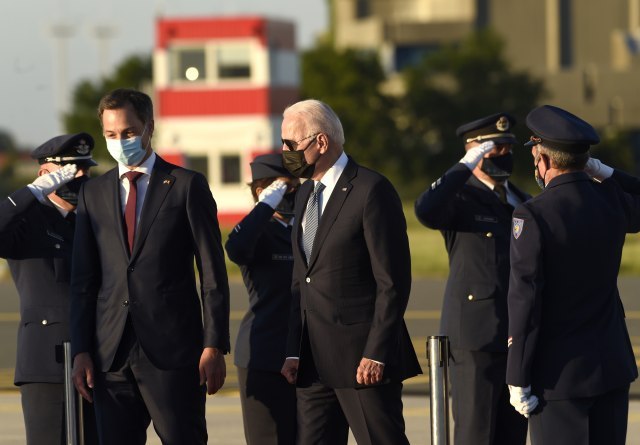 Russia, climate change, Afghanistan and new technologies will also be on the agenda of the one-day summit. The gathering will be somewhat narrower in scope than in previous years, due to restrictions related to COVID-19.

According to Reuters, 30 NATO leaders are expected to ask US President Joe Biden for assurances that the Alliance can count on the support of the United States, its most powerful member, after four years of criticism from former President Donald Trump.

While Biden is expected to send the traditional American message that European allies must pay more for their own security, NATO will, according to Reuters, try to go even further from Trump's foreign policy agenda - "America in the first place".

"This summit with Biden should be a signal to the world that NATO is back. There was so much noise and it was a difficult time. But now we can actually talk about things that matter, defining the security challenges of our time," said one senior European diplomat in NATO.

NATO, founded in 1949 for the purpose of common defense of its members and as a counterbalance to the Soviet Union, marked its 70th anniversary at the summit in London in December 2019.

The allies will agree a statement stressing common ground on securing their withdrawal from Afghanistan, joint responses to cyber attacks and relations with a rising China.https://t.co/TY6HyiY3Bz pic.twitter.com/EZiWvR0Xm9